Facebook's Recent Updates: Trying to fight off Google Plus

Gone are the days that Facebook was only available to college students. More and more people are joining daily and it seems the average age range is spanning in both directions. Users are now creating profiles at younger and older ages than ever before. So when it comes to social media, Facebook is king right? Well they are sure putting up one heck of a fight to stay on top. 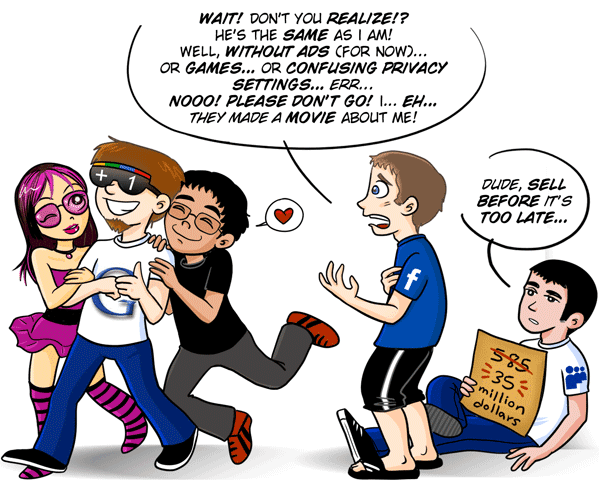 Most recently, Google Plus had come along the social network scene giving Facebook a run for its money. What seems to attract many people to Google Plus is that it's the “shiny new toy,” so to speak and it seems to be more simplistic, and perhaps more intuitive, in its layout. As a result of these factors, Google Plus appears to be drawing in more users than other social media networks and really, should we be surprised? It seems Google has got a handle on doing a thing or two right when it comes to gaining a following.

So is this the beginning of the end for Facebook? Will it be similar to what Facebook did to MySpace?

Well, Facebook has been noticing this brand new social network rising up from the shadows, and as its result, it seems to be stepping up its game by creating some recent updates that will possibly fight back against its social media rival. Get ready ladies and gentlemen, the boxing gloves are on. 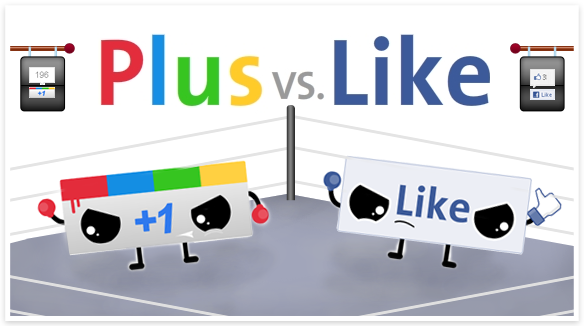 One of the most notable recent Facebook updates planned is the addition of an online video chat feature by adding the Skype Online Chat client function. While Google Plus also has this feature with multiple people chatting in one conference, Facebook plans to allow only two people converse in a video chat. Is this a strength or a weakness? It’s likely that time will tell when the results begin filling in. Many people are hoping that Facebook will raise the cap amount to more than two people in a single conference. While it hasn't been announced that Facebook is planning to raise the amount anytime soon, I guess only time will tell.

Another recent update is that Facebook has also added another new feature called Group Chat.

With the Group Chat feature, users can send a private message to as many friends or family that they want to communicate in a group without either starting up a new message for each friend or family member or even having to sign into Facebook's Instant Message feature. The Group feature is also great for starting up meeting appointments and many other tasks. This brand new feature has become a very popular and most used accessory in this social media platform to many.

These two updates seem to be the only real effective and recent updates that Facebook has announced, but as each day passes, it appears that Google Plus is beginning to dominate the competition altogether.

While Google Plus is slowly planning on adding new features in the possible future, who knows how the war between Facebook and Google Plus will really go down. But then again, don’t we all appreciate seeing an epic battle every now and again.